Tag: Office of the President

HuffPo: I miss the days of presidential dignity 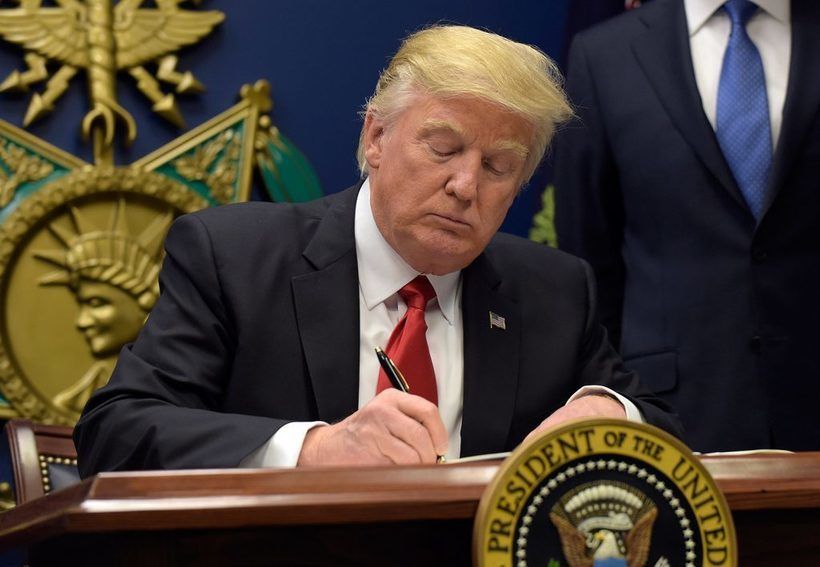 The problem isn’t just about politics anymore, it’s about Trump, the very-bad-no-good person in the Oval Office.

It’s about the impenetrable bond between Trump and his most loyal, rabid fans who refuse to see this guy as anything but their nation’s over due bad-ass savior, and a victim of a media witch hunt. Perhaps to admit Trump’s grave character flaws after all this time and tribal division, would be too hard to mentally reconcile.

Unlike any other presidential election in history that I know, for the first time the losing side needs more than a run of political wins, we need Trump voters to see their guy for who he really is, and then and only then, can we begin to close the bitter divide.

We’re called almost daily by pastors and pundits and politically weary friends and family to reach across the aisle, and of course we must.