The right to have kids, shouldn’t be. 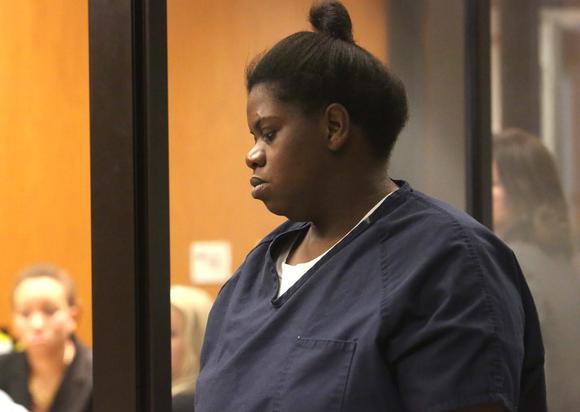 “I think we should be born sterile,” I told my friend, “and have to prove to something to someone, somewhere that we have the basics in place to have kids. I’m not saying someone has to be rich or have a flawless life record, but parents should be at least 21, have a solid enough showing in the bank, in their current lifestyle and in their head.  This seems logical enough; for God sake not to be cliché, but it takes more paperwork to get a driver’s license than to have a kid. ”

Gay marriage a serious ill of our nation? We’re sick alright, but that’s not the issue.