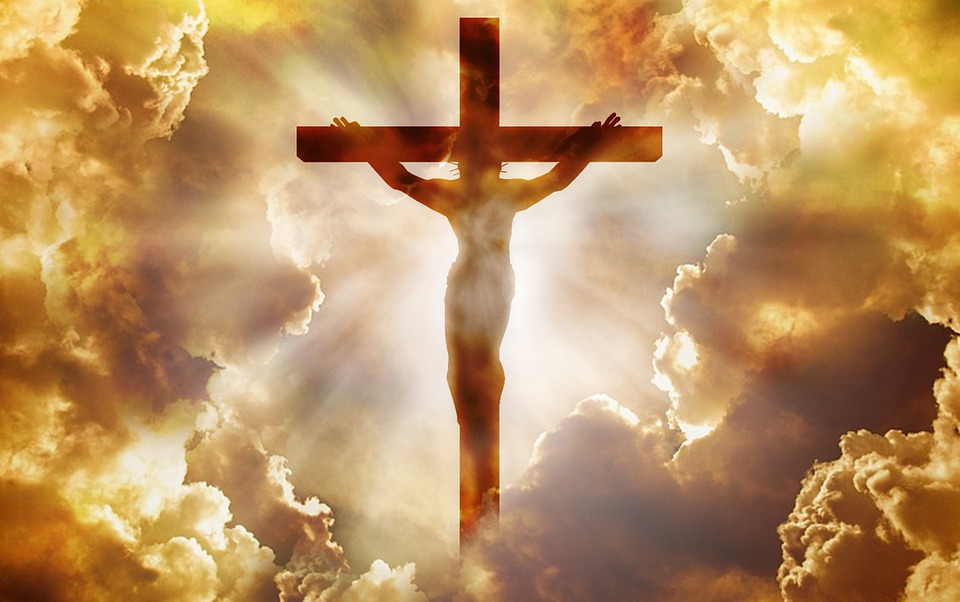 I have no doubt I helped destroy my daughter’s faith in God, although I myself, still believe in God, god, in some form or another.

As Tina grew up, my higher power shifted from a His Will Be Done Christian to a genderless “divine force in the universe” with good intentions and a wry sense of humor. It’s pretty hard for kids to grab on to God when God is radiant healing energy crossed with Mother Theresa and George Carlin.

Tina insists losing religion isn’t my fault, that she started questioning back in middle school. She tells me not to worry, that she finds hope and comfort knowing she can “question everything in the universe” and then sit back and “consider the infinite possibilities.”

Wonder is her worship now, and I’m thrilled she has the same unquenchable awe I had at her age. But when Tina told me she didn’t believe in God anymore I was heartbroken. I felt like I’d stolen something from her, like I gradually chipped away at her faith until she had nothing left but skepticism…

Excerpted from my essay “Jesus and Jello”

I was raised with a la carte religion, a buffet line of a little bit here, a little bit there, mostly Methodist with a dash of Presbyterian. From time to time my mother brought my sister and I to our local church’s Sunday school or services while my father read the Sunday Times and kindly shrugged off our efforts at faith (At least as far as I knew, they could have been quietly dueling Kids Need God vs. Why Bother?).

I don’t remember feeling pressure from my mother or the church that I’d rot in any version of Hell or from my agnostic father that belief was pure nonsense. The most I remember of my father’s view about God was benign indifference with a hint of “Hey if that’s your thing, have at it.” What I perceived of God was my own mish mash of “That nice guy Jesus might have a point,” thinking I was something special to play an angel in our Christmas play, watching sweaty evangelists on TV who looked more feverish and angry than settled and divine, and my own supernatural superstition.

When I was about eight or nine I prayed in bed every night. Eyes closed I chanted silently words that warned me that at any moment darkness could turn to death even for the little ones, a sort of self-propelled ghost tale of comfort and discomfort, “Now I lay me down to sleep. I pray my Lord my soul to keep. If I die before I wake, I pray the Lord my soul to take. Amen.”

I prayed to ward off worry that God might be extra busy or angry that night and forget to handle with grand decency, the dead girl at 6 Prospect Street who forgot to pray at 9:06 on April 4th, 1974. Around the same time I avoided cracked mirrors, ladders, black cats and without thinking I lifted my feet as our car passed over railroad tracks and then I made a wish. God for me was about performing lucky charm OCD rituals and if I forgot any of them, He’d lower the boom.

As a sprouting seeker, back then God needed to be tangible in my hands and as far as I could tell the Catholics had a better deal than the Protestants, fancier robes and a flair for dramatic church decor. One of my closest friends Kathleen had the coveted saddle shoes which I had too, but hers were permanently new to match her tartan uniform and starched white shirt (that I didn’t want to wear).  If God ranked dress code I had to figure the Catholics’ won first place.

Kathleen’s school I recall, opened with impressive iron gates, a looming presence in our small preppy town in New Jersey where anything bigger than a General Store or Pappagallo was monolithic. A religious school on Main meant the people behind the gates must be extra protected and special, and even though the nuns were humorless finger-wackers (from what I’d heard), to me they seemed to float over the school grounds inside their habits, wings from God elevating them an inch.

And while Kathleen took weekly CCD classes (a huge drag) she was paid back with a spectacular white dress that I envied, a party full of “atta girls” and mounds of cash and presents, all of which I thought weren’t bad trades off for daily damnation jitters…