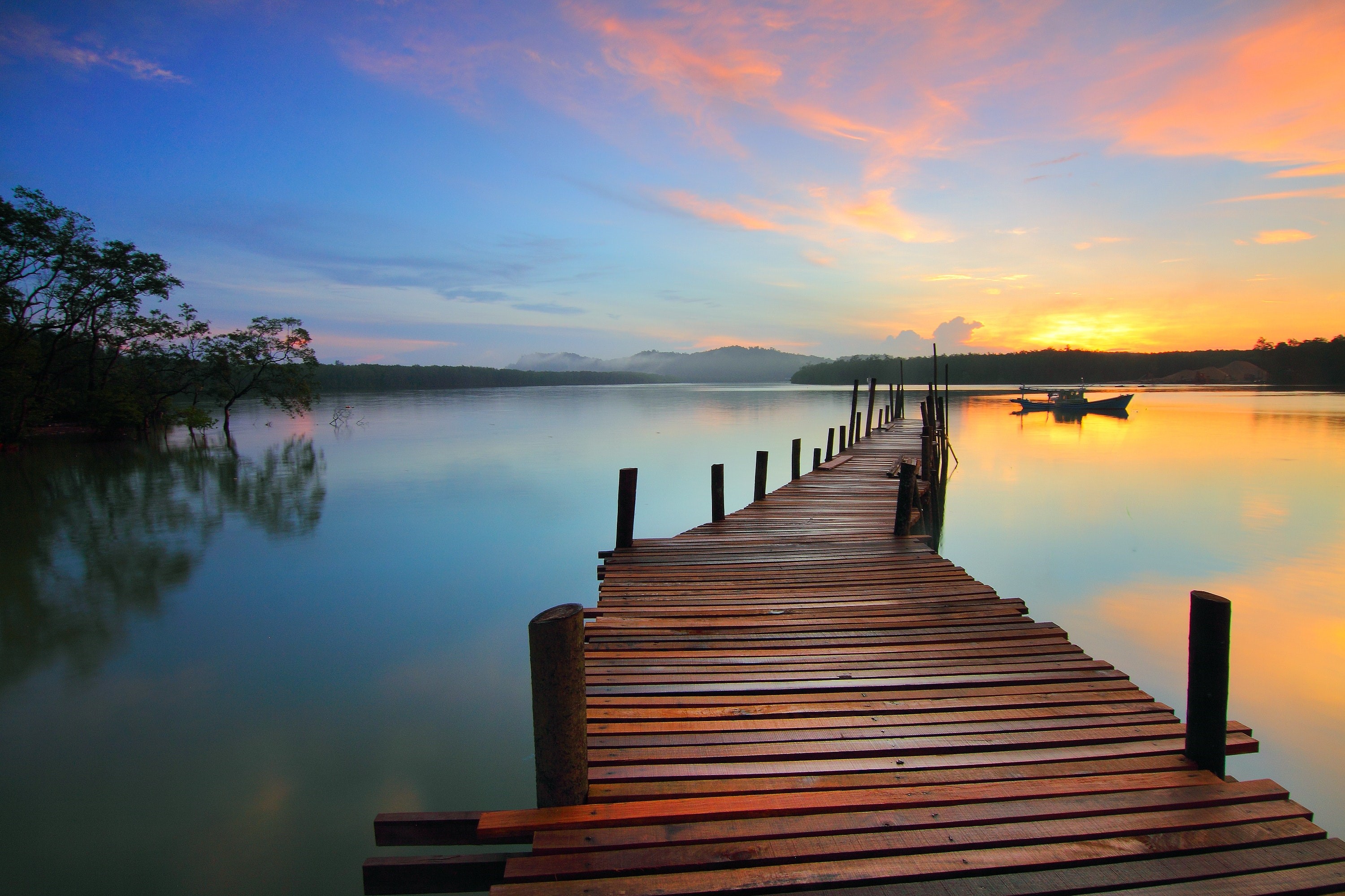 Yes it’s true, taking the Confederate flag down won’t end racism as banning the swastika in Germany didn’t stop Neo-Nazis from bleeding white supremacy. But why would anyone willing to face the Confederate flag’s history want to add insult to injury?

“The Confederate flag, we are told, represents heritage, not hate. But why should we celebrate a heritage grounded in hate, a heritage whose self-avowed reason for existence was the exploitation and debasement of a sizeable segment of its population?” Southern historian Gordon Rhea, 2011.

“It is no accident that Confederate symbols have been the mainstay of white supremacist organizations,” writes Rhea, “from the Klu Klux Klan to the skinheads. They did not appropriate the Confederate battle flag simply because it was pretty. They picked it because it was the flag of a nation dedicated to their ideals: ‘that the negro is not equal to the white man‘. “ Wikipedia

So let’s think about honoring heritage for a moment.
Honoring heritage is about memorializing the sacrifices of soldiers, cause aside.  Heritage symbolism however, shouldn’t make anyone’s stomach lurch.  And yet, the Confederate flag makes plenty of black and white people shudder because it’s seeped in hate. That’s just documented history, not anti-white paranoia.

“The battle flag was never adopted by the Confederate Congress, never flew over any state capitols during the Confederacy, and was never officially used by Confederate veterans’ groups. The flag probably would have been relegated to Civil War museums if it had not been resurrected by the resurgent KKK and used by Southern Dixiecrats during the 1948 presidential election.” Southern political scientists James Michael Martinez, William Donald Richardson, and Ron McNinch-Su. Wikipedia

Unfortunately it took the recent tragedy in Charleston to pull the flag from the SC state house. Like many issues shamefully overdue for change, Charleston was the Confederate flag’s tipping point.

Private property citizens can wave the Confederate flag all they want. They can line their flatbeds with it, dot their lawns or paint their mailboxes, but what’s the message they hope to send?

The South will rise again?

The South should have won?

Won what? To hold onto slavery, segregation and white supremacy?

Ask yourself if you can show deep pride in your heritage without waving a flag that causes some people to reflexively cringe in fear. And the answer is, of course you can.

Staring down the dark origins of the Confederate flag doesn’t dishonor our soldiers, nor does it take away from the glorious good of our southern citizens who are some of the warmest most polite people I know across a culture of community strength, beautiful lands and heart-filled comfort food.

We aren’t separatists and yet the Confederate flag separates.

While we can honor our state and the unique pieces and parts that define a region, above all we’re the UNITED States of America represented by one flag to remind us: our sordid history doesn’t have to define us, but our current decisions most assuredly will.